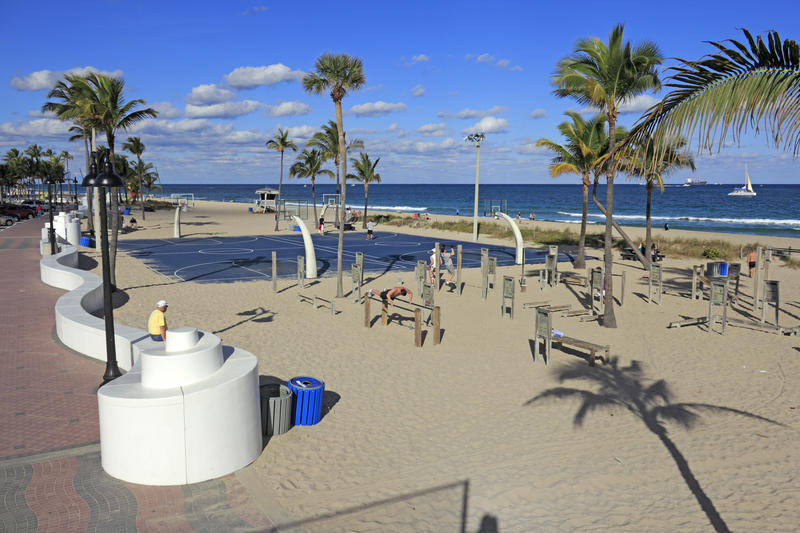 PTSD is one of the most commonly misunderstood mental health disorders. According to statistics from the National Institutes of Health, Sidran Institute, and the Department of Veteran Affairs, collected by PTSD United, the socioeconomic impact of PTSD is quite heavy. In fact, it is reported that “the annual cost to society of anxiety disorders is estimated to be significantly over $42.3 billion, often due to misdiagnosis and under treatment. This includes psychiatric and non-psychiatric medical treatment costs, indirect workplace costs, mortality costs, and prescription drug costs.” With such high expense, it’s not surprising that anxiety disorders, especially PTSD, have some of the highest rates of healthcare service use. Luckily, this means that there are a wide array of treatment options for those struggling with PTSD and similar anxiety disorders.

A New Form of Treatment for PTSD

The most common and successful form of treatment for PTSD is a combination of therapy and carefully prescribed medication. Among the most frequently administered forms of therapy are what is known as Cognitive Processing Therapy and Prolonged Exposure Therapy. The former, also known as CPT, consists of the therapist and the patient working together to devise new ways to cope with distressing thoughts and events.

Through CPT, the patient learns to identify the ways in which experiencing trauma has impacted the way they perceive the world around them. After all, it is this perception that alters how we think, feel, and act, especially around others. Conversely, Prolonged Exposure Therapy involves helping the patient approach their trauma-related thoughts, feelings, and situations that they may have been avoiding as a result of the traumatic experience itself. This practice stems from the idea that repeated exposure to these things in varying intervals can ultimately make them less distressing and thus less influential.

However, researchers are now discovering the ways in which we can treat and reduce symptoms of PTSD on a far more regular basis than a weekly meeting with a therapist. As it turns out, something as seemingly small as daily exercise can assist individuals struggling with PTSD, though it cannot replace therapeutic intervention. That being said, more than just a good way to maintain one’s overall health, exercise is become a viable alternative physical remedy for PTSD. In fact, Dr. Robert Muller, Harvard graduate and a Fellow of the International Society of Trauma and Dissociation (ISSTD), reveals that “those who exercise regularly are less likely to suffer from anxiety and depression.”

Exercise for a Healthy Body and Mind

Research conducted by Mathew Fetzner and Gordon Asmundson at the University of Regina confirms this claim with their finding that just two weeks of stationary biking can effectively reduce symptoms of PTSD and improve one’s mood. These results are compounded by further study conducted at Loughborough University where it was discovered that physical activity enhances the well-being of veterans with PTSD. According to their research, through exercise the veterans were able to reduce their symptoms as well as improve their coping strategies. Explaining these findings, Dr. Muller states that “symptom reduction in these studies seems to occur through a renewed sense of determination and hope, increased quality of life, and the cultivation of positive self-identity.” According to the researchers, short physical activities can help these veterans as well as other individuals with PTSD feel a sense of achievement.

Exercise has also been shown to increase what is known as respiratory sinus arrhythmia. This is a naturally occurring variation in heart rate which is linked to higher levels of emotion-focused coping. In other words, heart rate variation can help with coping with difficult emotions, which is why individuals with PTSD often lack this necessary arrhythmia.

How to Benefit from Exercise With Limited Ability

That being said, the researchers note that it may only be combat veterans who benefit so strongly from regular exercise, at least, according to present findings. Further studies are needed to determine the impact of exercise on non-military individuals struggling with PTSD, but these current results seem promising. The primary requirement for this remedy is the physical ability to participate. The most successful form of exercise to reduce symptoms, particularly of depression, seems to be aerobic exercise. However, the researchers note that this form of exercise may not be accessible to everyone, especially veterans who have been physically impaired from combat.

For these persons as well as others who are unable to do more physically demanding exercises, Dr. Muller suggests that “less physically demanding exercise may be an option.” He adds that “recent research shows that yoga, for example, may help individuals with PTSD focus on the present, reduce rumination, and combat negative thinking patterns.” Because of the recorded positive effects of exercise and physiotherapy on patients with PTSD, Dr. Muller advises that both medical researchers and clinicians alike should take note of this and similar alternative treatment methods for PTSD. In doing so we can aim to provide the greatest array of options to those affected by the otherwise debilitating condition.

Fill out a contact form or call 800-378-9354 to schedule an appointment with one of our Boca Raton Therapists.