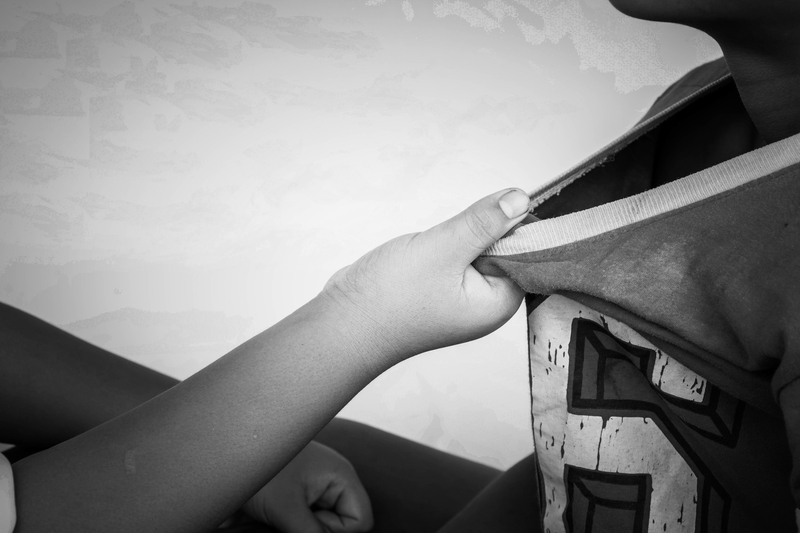 Bullying among children and teens has received drastically increased news coverage and awareness. This has proven to be both good and bad in terms of outcomes. On the one hand, bullying is a serious issue which needs to be address in order to maintain the safety, happiness, and well-being of our children in their daily lives. On the other, the increased awareness towards bullying and the extent to which it takes place brings to light a greater problem with today’s youth:  an epidemic of abuse and intimidation. Bullies are ultimately abusers. Their victims are their fellow peers, classmates, or even friends or significant others. Through bullying, they assert their power and dominance over those they perceive as weaker and less deserving of respect. This is a problem not only for childhood but also one that may persist throughout one’s life if not properly caught and addressed by parents and teachers early on. The good news: there is a new type of therapy for kids who bully that focuses on forgiveness and self-love.

Why Do Kids Bully?

There are several theories as to why children bully others, though it varies from person to person. Oftentimes, many adults and healthcare professionals alike point to a volatile upbringing or abuse in the home as a result of this negative behavior. However, this isn’t always the case. In fact, many children who bully others may come from homes that seem perfectly fine and healthy. That being said, there appears to be one underlying theme that influences the behavior of nearly all young bullies: anger. The cause of bully behavior and victimizing lies in the anger of the child who is choosing to bully others. Therefore, in order to stop bullying, we must first find the source of and address the child’s anger.

Dr. Robert Enright is a professor of educational psychology at the University of Wisconsin-Madison. He is also a licensed psychologist and pioneer of the social scientific study of forgiveness. According to Dr. Enright, angry individuals tend to displace their anger onto others, which can result in behavior we typically associate with bullying. The anger, then, becomes more powerful as it is transferred from the abuser to the abused, who then abuses others in an attempt to rid themselves of these pent-up negative emotions. He explains that “anger as a source of inner disruption in the form of anxiety, low-self esteem, and pessimism all too often goes unrecognized.” As such, he believes that toxic anger, which may present itself as symptoms of anxiety or other related disorders which contribute to maladaptive behaviors, is actually the root of these problems but goes largely unnoticed or misdiagnosed.

Forgiveness Therapy for Kids Who Bully

To remedy this problem, Dr. Enright proposes a treatment method which he calls “Forgiveness therapy,” which has been empirically validated. This treatment can reduce and ultimately eliminate the aforementioned toxic anger. Dr. Enright refers to forgiveness therapy as a “paradoxical psychotherapy.” This is because “as the client discussed the unfair behaviors coming from others, the treatment focus shifts from the client’s symptoms to an exploration of who the offending person is.” This includes exploring the emotional wounds of that person and their doubts, fears, and vulnerabilities. Uncovering these may help them then understand why that person behaved in an abusive way. The point of this is not to encourage the client to forget the abuse or justify it, nor is the intention to stop them from pursuing justice for their poor treatment. Rather, to offer forgiveness is to offer goodness which that individual had been previously declined, thereby reducing feelings of resentment that may have otherwise continued building up.

According to Dr. Enright, “as the student’s pain subsides by seeing the inherent worth in the one who was cruel and by fostering compassion toward that person…so too does the anger within the one who bullies start to fade, and this takes away the incentive to bully.” Thus, in order to stop bullying, we mustn’t just look at the symptoms, but the underlying anger which is causing the behavior, which has been ignited by the misguided anger of others. Not only must we recognize this anger but we must develop a plan to reduce it. The best way to do this, Dr. Enright argues, is through forgiveness therapy.

Encouraging Forgiveness in Ourselves and Our Children

In encouraging forgiveness, we help take away some of the resentment that may have been lingering and festering inside the bully for who knows how long. A bully’s behavior is likely a response to unaddressed resentments they have been harboring. To effectively stop abusive behavior in kids and teens (adults, too!) we must learn to forgive and to teach forgiveness. As Dr. Enright states: “forgiveness therapy, as empirically shown, already has done its job. Now it is time to transport such therapy from the clinician’s office into the school setting for the good of those who bully and for the good of those who are the unwitting recipients of their pain.”