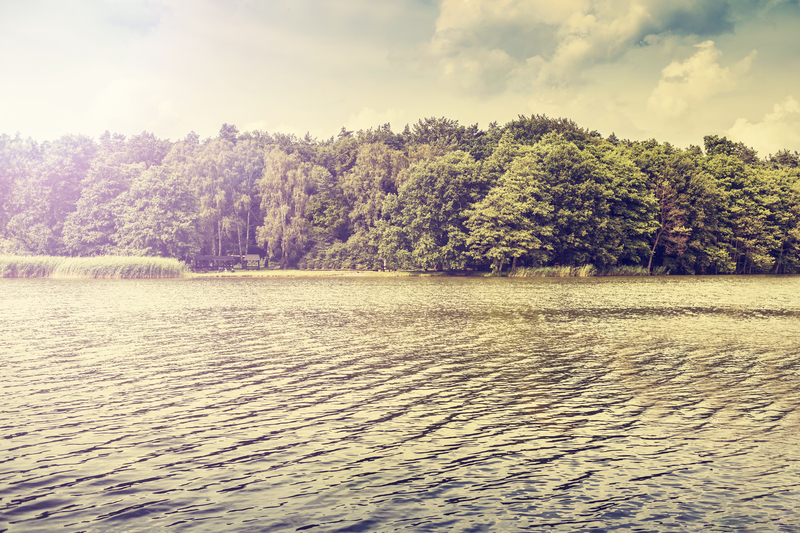 With the hustle and bustle of our daily lives and responsibilities, it can be hard to remember to take time to “stop and smell the roses,” as they say. However, the world around us is full of beauty and tranquility which can do wonders for our mental health. In fact, studies are starting to show that taking some time to go outside and experience nature can be therapeutic. Dr. Emily Deans is a board-certified adult psychiatrist who specializes in evolutionary psychiatry and nature therapy. Dr. Dean believes that our bodies and minds fare best in circumstances and environments for which they had evolved. She explains that “one major difference between our current lifestyle and those of our evolutionary past is an increasing distance from natural settings with increased urbanization.”

While modernity certainly has its perks (better medical and scientific knowledge as well as the convenience of technology) our modern lives can also be responsible for heightened levels of stress, anxiety and depression. Interestingly, in the past, when a person was ill they were usually recommended a holiday or excursion to a quiet, peaceful countryside or seashore. The idea was that by removing the individual from the overwhelming environment of the city, they’d be much more likely to recover from their ailments and restore their spirits. According to Dr. Dean, “the popularity of vacations to beautiful national parks, camping, outward bound, and even local breaks for a picturesque walk in a local greenspace to clear the mind would speak to some empirical evidence that nature does soothe the savage beast.” And she’s not alone in this assumption, as many scientists are now examining the health benefits of nature therapy with more interest than ever before.

Nowadays, more than 50% of people live in urban, modernized areas. This number is estimated to increase to more than 70% by the year 2050. We are far more removed from the natural world around us than our ancestors ever were, and this has come with a number of consequences. This increased urbanization has been associated with higher levels of stress, anxiety, depression, and other forms of mental illness. Comparatively speaking, those who grew up in more rural settings have been shown to have lower levels of stress. Actually, following a large, 20 year-long study, scientists found that exposure to more greenspace has a more positive effect on an individual’s overall wellbeing. Moreover, even just images and sounds of nature have been shown to decrease levels of stress for individuals who were also exposed to negative stimuli.

A Study in Nature Therapy

Dr. Dean cites a “large survey of mental health and neighborhood greenspace in Wisconsin,” which reveals that there was a “significant correlation between the availability of nature and lower levels of depression, anxiety, and stress,” as further proof of the existence of this positive relationship. In addition to these studies, there have been many more which have produced similar findings. Dr. Gregory Bratman and his colleagues conducted one such study at Stanford, the results of which have been published. In this particular study, a small group of healthy volunteers were instructed to go for a 5 kilometer walk around the San Francisco Bay area. Half of these participants embarked on a scenic walk viewing the local mountains and bay, whereas the other half walked along the busy streets of the area. The researchers found that the individuals who took the nature walk reported decreased feelings of anxiety, rumination, and other negative feelings. These participants even demonstrated improved performance on cognitive tests when compared with their counterparts who had walked in the city.

Later in the study, the researchers conducted MRIs and measured blood flow in the brain for healthy individuals who went for a 90 minute walk in either a natural or urban setting. They found that those who walked through nature had less activity in an area of the brain known as the subgenual prefrontal cortex. This area is associated with rumination, which is a symptom of both anxiety and depression, and causes the individual to worry about the same distressing thoughts repetitively.

Dr. Dean summarizes these findings thusly: “in a world and environment where our brains are working overtime and we think and roll over ideas and worry, exposure to nature seems to get us out of our heads, with likely positive longitudinal benefits.” So what can we do to maximize our time in nature? Dr. Dean suggests that in our increasingly urbanized world, the creation of more accessible greenspaces can do wonders for our collective mental health. Not to mention, doing so can help preserve the natural beauty of the world around us for generations to come.