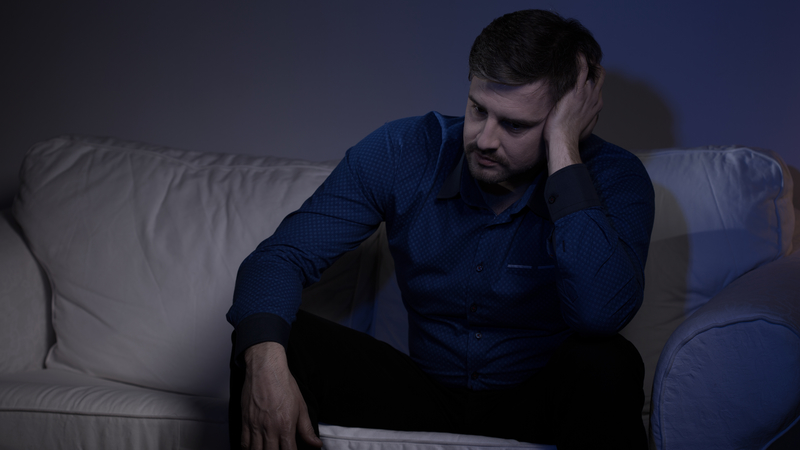 Three Common Reactions to Trauma and How Therapy Helps

Trauma is one of the most common reasons why many individuals seek professional therapeutic help. In fact, recent studies estimate that around 70% of U.S. adults have experienced trauma at some point in their lives. In some cases, severe experiences of trauma can result in the development of a condition known as Post-Traumatic Stress Disorder. While reactions to trauma vary person to person, approximately 20% of all American adults who have experienced trauma will go on to develop PTSD. . This equals over 24 million people. While the condition itself isn’t uncommon, it still remains highly misunderstood by the majority of the population. These misconceptions have made it difficult for those with PTSD to not only understand their condition, but also to seek treatment. Myths about PTSD can lead to a misunderstanding of its symptoms, which has influenced misdiagnoses for some, while others may be too afraid to seek treatment at all.

There are many experiences which can be classified as trauma. For some, it may be a car accident or natural disaster, for others it may be the harsh realities of combat. Unfortunately, trauma for many individuals stems from experiences of assault or abuse. Regardless of the source, however, trauma can ultimately have debilitating effects on those who suffer it, even long after the events took place. Specific reactions to trauma vary from person to person, but there are certain effects which seem to occur across the board. If you or a loved one is experiencing one or more of these symptoms, it may be a good idea to seek help from a therapist, preferably one who specializes in PTSD and trauma-recovery.

This one often goes without saying. Trauma frequently results in the occurrence of nightmares. These nightmares disrupt otherwise healthy sleep patterns. These nightmares come from come from the shock which the nervous system has endured in response to the trauma. This means that even as we sleep our minds try to process what happened. However, this doesn’t mean that the dreams are the exact trauma replayed. Rather, more often than not they simply share similar themes, such as death, fear, or feelings of being trapped.

Similar but not quite the same to nightmares, flashbacks are when an individual essentially re-lives their trauma in their minds. These thoughts and memories are usually triggered by some external experience. Perhaps the person returned to the location where they experienced their trauma, or they encountered someone from their past that brought back the unpleasant memory. Triggers don’t necessarily need to be overtly harmful or upsetting. Something as seemingly innocuous as a busy street or what direction someone is approached in can act as cues for unpleasant memories to surface.

Perhaps one of the most unfortunate effects of trauma is that it can lead to the victim blaming themselves as a result of the experience. For example, they might feel as though they did something to initiate the events which traumatized them, or, they may feel that they could have done more to prevent it. Regardless of where exactly this guilt originates, it’s development is not uncommon for those who have suffered trauma. Self-blame, guilt, and believing one had more agency than what they actually had is all too common for individuals who have experienced trauma, especially if that trauma is particularly severe and, therefore, even harder to come to terms with.

When dealing with trauma and its effects the best thing a person can do is seek professional help and guidance. For those who have loved ones struggling with the effects of trauma, the best thing that can be done is to offer love and support as well as to recommend the assistance of a therapist. No one should have to face their trauma alone, nor is it necessary. At present, there are a number of highly-effective treatment methods for individuals struggling with PTSD or similar conditions. One of the most successful is a combination method which includes both therapeutic and pharmaceutical treatments. Some effects resulting from trauma can subside on their own if they’re relatively minor. However, if these and other more severe symptoms persist for a long period of time, such as weeks or months it may be an indication of something that requires medical intervention.

Call 561-338-7725 or fill out this contact form to schedule an appointment and discuss trauma with one of our Boca Raton therapists.