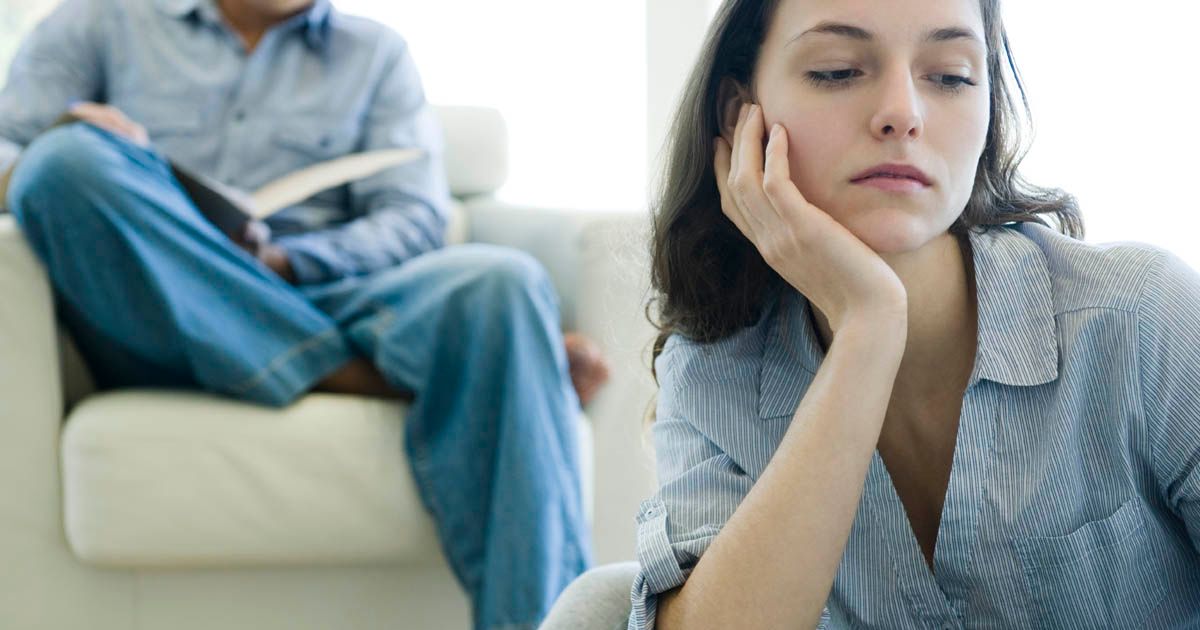 According to the National Institute of Mental Health, or NIMH, it is estimated that around 9.1% of the U.S. adult  population have been diagnosed with some kind of personality disorder within the past 12 months. This amounts to a total of approximately 29.3 million people. The exact rates of prevalence for the severity of these personality disorders is unknown, as is whether or not they persist for  the entirety of the individual’s lifetime. Furthermore, there is no currently reported average age of onset, making predicting whether or not one’s age is a contributing factor to the likelihood of developing a personality disorder difficult, to say the least.

But what exactly is a personality disorder? The study of human personalities have been a topic of interest since ancient Greece. Greek philosophers created a number of personality “types” within which individuals could be classified. It wasn’t long after that Greek physician Hippocrates declared that our personalities could be categorized into one of four temperaments: sanguine, choleric, melancholic, and phlegmatic, which are derived from one of four kinds of fluids found in the body. Thus, an individual found to embody one temperament more than the other was believed to have a kind of chemical imbalance that needed to be rectified.

Such beliefs and methods of categorization acted as the foundation for what later became modern psychological theories. These days, the Diagnostic and Statistical Manual of Mental Disorders is considered by many in the medical community to be the definitive volume of existing mental and personality disorders. In it, a personality disorder is described as being something that can be diagnosed if there are noticeable impairments in the self and how we function interpersonally, in addition to one or more pathological personality traits. Oxford psychiatrist  Dr. Neel Burton explains that these features must also be “(1) relatively stable across time and consistent across situations, (2) not better understood as normative for the individual’s developmental stage or socio-cultural environment, and (3) not solely due to the direct effects of a substance or general medical condition.”

The first cluster, known as cluster A, encompasses personality disorders whose characteristics are described as odd or eccentric behaviors. This cluster includes Paranoid Personality Disorder (PD), Schizoid PD, and Schizotypal PD. The personality disorders within this cluster are dominated by distorted thinking which can culminate in the individual behaving in a manner that is considered socially awkward or even socially withdrawing themselves. Those with Paranoid PD are highly suspicious and distrustful of others, making it hard for them to establish or maintain relationships. Those with Schizoid PD are frequently socially and emotionally detached, thus giving the impression of being “cold” or “aloof”. These individuals will prefer to act alone and therefore may be inexperienced with responding to certain social cues or reciprocating certain expressions or gestures, like a nod of agreement or a smile. The final disorder within this category, Schizotypal PD is characterized by an acute discomfort in social situations and having a reduced capacity for close relationships. Unlike Schizoid PD, however, those with Schizotypal PD will likely demonstrate eccentric behavior or experience perceptual or cognitive distortions. This can include seeing things no one can see or claiming to have experienced things that conflict with reality – such as being able to read minds or being fearful that their own mind is being read.

The second cluster, cluster B, contains personality disorders best defined by dramatic, emotional, and erratic behavior. Within this cluster are Borderline PD, Narcissistic PD, Histrionic PD, and Antisocial PD. To begin with, Borderline PD is one of the most widely studied personality disorders. It is characterized by individuals experiencing intense, unstable emotions and moods that can quickly shift. Consequently, they may have a difficult time calming themselves once they’ve become upset. These individuals are also more prone to emotional outbursts and impulsive behavior, which can lead to substance abuse, binging, self-injury, or engaging in risky sexual behavior. Their perception of the world tends to be polarized, applying harsh judgments to themselves and others. The second personality disorder within this cluster, Narcissistic PD, occurs when individuals struggle with their own sense of self-worth by believing themselves to deserve special treatment and entitlement. In order to compensate for a fragile sense of self esteem, those with Narcissistic PD act as though they are better than or more special than others, and can be devastated when they are told that they are normal just like anyone else. In a similar vein, those with Histrionic PD feel the need to be the center of attention at all times, demonstrating excessive emotionality to achieve this goal. Situations where they are not the center of attention make them uncomfortable, which likely stems from a fear of being alone. The last disorder in this cluster, Antisocial PD, is characterized by a pervasive disregard for the rights of other people which frequently manifests as hostility or aggression. Individuals with Antisocial PD can often behave in a manner that is deceitful or manipulative, lacking the ability to feel remorse for any harm they cause others. Those with Antisocial PD are most likely unable to either sympathize or empathize with others, making forming relationships incredibly difficult.

The third and final group, cluster C, is characterized by anxious and fearful behavior. Disorders within this cluster include Avoidant PD, Dependent PD, and the more well known Obsessive-Compulsive PD. Those who are diagnosed with Avoidant PD experience pervasive social inhibition and struggle with feelings of inadequacy. Because of this, they are often hypersensitive to negative evaluation, which motivates them to avoid social situations. This leads to underdeveloped social skills because they constantly believe that they are not good enough or that others don’t like them. Consequently, they are perceived as distant and shy when in reality social interaction can trigger feelings of discomfort and anxiety. Individuals with Dependent PD often experience a strong need to be taken care of by others. This is likely due to a fear of abandonment and losing support. Due to these fears, those with Dependent PD may behave in  a manner that is described as being “clingy”. They are also more likely to submit to the desires of others to avoid conflict rather than stand up for themselves as an individual. The final and most well-established personality disorder within this cluster is Obsessive-Compulsive PD, or OCD. This disorder is characterized by a preoccupation with rules, regulations, and orderliness. This can lead to an excessive drive for perfection, even at the risk of neglecting themselves or their relationships with others. This can also cause them to be unable to complete projects because they are so intensely focused on the details rather than focusing on the project as whole. Such compulsion towards perfection can come across as stubbornness or rigidity to those who are unaware of the disorder or the extent of its effects.

Help is Available for Those Who Need It

While any individual can demonstrate some of these characteristics, to be diagnosed with a personality disorder they must  experience significant impairment as a result. However, because of the subjectivity with which one may define the words “normal” or “abnormal” with regards to behavior, diagnosing these disorders reliably can be difficult. That being said, upon diagnosis, there are a number of resources and treatment options available to individuals struggling with personality disorders.