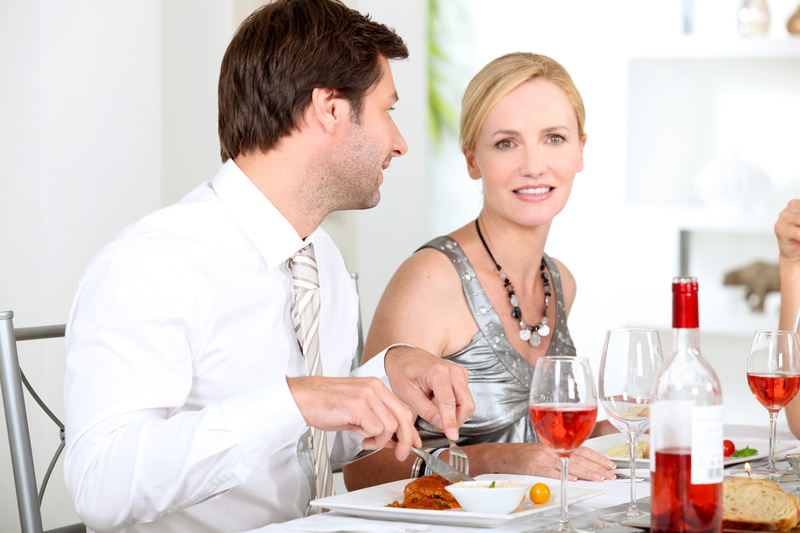 How Therapy Can Help Partners with an Eating Disorder

If you were asked to picture someone with an eating disorder, what would you see? Unfortunately, many of us might conjure an image of a young person, perhaps a teenager, who is female. Perhaps this person has developed an eating disorder in order to conform with social pressures to look a certain way or to meet some unattainable standard of beauty. Perhaps puberty has caused them to struggle with their self-image, resulting in this deprivational and harmful behavior. What many of us may not realize is that eating disorders have no exact age of onset or age limit. While it’s true that the development of eating disorders isn’t uncommon amongst the teenage/adolescent population, it is also true that, according to the National Association of Anorexia Nervosa and Associated Disorders, “Up to 30 million people of all ages and genders suffer from an eating disorder (anorexia, bulimia and binge eating disorder) in the U.S.”

Studies have found that eating disorders can cause the partners of those struggling to feel as though the emotional intimacy of their relationship is diminishing. Such disorders often cause an increased need for privacy or secrecy in order to be practiced. As the individual slips further into these consuming symptoms they might be, consequently, forfeiting the closeness they had with their partner and instead forging and uncomfortable distance.

Another common symptom of eating disorders is, ironically enough, a preoccupation with food. Individuals struggling with an eating disorder might find that they are constantly worried about food, including what, how much, how often, and when they’re eating. Such invasive and recurrent thoughts seldom leave any room for the person to think about anything – or anyone – else. Eating out is a common means of dating or spending quality time with one’s partner. Many people may go out to restaurants or events where food is a main feature, which a person struggling with an eating disorder may decline or go out of their way to avoid in order to avoid being confronted by food. As a result, they are compromising quality time with their partner due to their reluctance to eat or to be seen eating.

Moreover, eating disorders may negatively impact relationships physically as well. In addition to causing weight loss, eating disorders can also cause a loss of menstrual cycle due to calorie deficiency, known as Amenorrhea, and hormone imbalances. Both of these things can contribute to  decreased sex drive, compromising the intimacy of most romantic relationships. This can further distance partners from each other as they struggle to connect both in and outside the bedroom.

How Therapy Can Help

But how can one help? Is there a cure? Unfortunately, no. There is no set cure for eating disorders, but there are ways to help. If you or a loved one is struggling the best methods of responding to eating disorders is to educate oneself, be supportive, and seek help. Therapy, both individual and in groups, can greatly benefit persons with eating disorders. This is because therapy sessions provide patients with a person who understands the complexities of the issues involved in their disorder. In therapy, individuals can talk about their fears and concerns, cope with these feelings, as well as potentially learn new ways to be supportive towards one’s partner. For partners of afflicted individuals who need support themselves, group therapy sessions can be extremely helpful. This is because group sessions can help reduce feelings of loneliness and isolation, as well as offer feelings of support and understanding from others outside of the relationship.

With Therapy Recovery is Possible

In essence, therapy can help restore hope. By educating and offering a means of securely expressing one’s true feelings, therapy can oftentimes be the most successful means of helping oneself or one’s partner overcome their disorders. While there is no one, set cure, recovery is absolutely possible. Furthermore, by journeying to recovery together, couples can begin to feel closer to one another and, through this process of mutual healing, strengthen their relationship.

For more information about setting up an appointment with one of Proliance Center’s Boca Raton therapists, please call us today @ 800-378-9354.