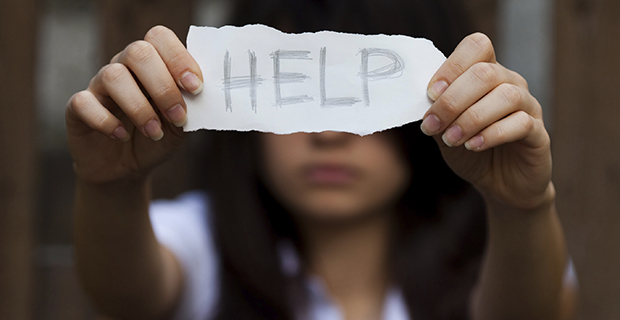 How to Know if Your Teen is Self Harming

Unfortunately, it’s not uncommon for teens to engage in self-injurious behaviors. The teenage years are some of the most precarious in an individual’s lifetime. With surmounting concerns about peer acceptance, body image, and the expectations of others, teens often find themselves in a whirlpool of change and stress. This can lead to the development of some unhealthy coping mechanisms. In a 2011 news report released by ABC news, it was revealed that approximately 1 in 12 teens self-harm. However, not all self-sustained injuries are as immediately obvious. Not all injuries leave outward scars, some take the form of unhealthy behaviors which ultimately risk the individual’s safety and wellbeing. These can include eating disorders.

Dena Cabrera, psychologist and Clinical Director for the Rosewood Centers for Eating Disorders states that “Self-injury, or more formally Non-suicidal Self-injury (NSSI), is common in teenagers with anywhere from 8-61% of the population engaging in self-injurious behaviors. The 8% estimate is from community estimates, and the higher end of the spectrum is from patients seeking mental health services.” The average age of onset for the development of NSSIs is around 14 or 15. Initially, girls are more prone to self-injure than boys but the numbers becoming more equal in later adolescence.

But what exactly qualifies as an NSSI? NSSIs are formally defined as being the “direct and deliberate destruction of body tissue in the absence of any observable intent to die.” There are many possible reasons that can be attributed to the development of NSSIs but one of the most common motives is the regulation of emotions. Many teens may turn to self-harm if they are experiencing intense emotions which they have not learned to regulate in a more adaptive manner. According to Cabrera: “It is known when someone self-injures there are endogenous opiates that are released that can cause the person to feel better which is part of the reason that a young person continues the behavior despite other negative consequences.” Moreover, for some young people who have experienced trauma and have consequently dissociated or developed numbness self-harm might be their means of grounding themselves and remembering how to feel.

How to Tell if Your Teen is Self Harming

There are several warning signs which may indicate that a teenager has begun to self-harm. A common indicator is the increased presence of blood stains on clothing, towels, or tissues. There may also be frequent, unexplained wounds or an increase in “accidents.” Another potential indicator is that young people who self-harm typically do so in private, meaning that they develop an increased need for alone time beyond what is normal for a teenager and they seem to be irritable or hostile prior to their disappearance to someplace private – suggesting existing emotional distress.

If you suspect that your child may be self-harming, it is important to approach them in a calm, collected manner. Combating an inability to handle intense emotions with hostility isn’t going to create much progress. Cabrera advises concerned parents to “Ask your child about what you are noticing and try to take a curious and non-judgmental stance. Let them know that you realize that they must be experiencing significant pain if they are self-injuring, and that you are there for them and want to get them help.” Then, the next step would be to schedule an appointment with a mental health care professional. Perhaps not surprisingly, over 90% of teenagers that self-harm ultimately meet the criteria for one or more psychiatric diagnoses, including depression, conduct disorders, or anxiety disorders. But even more alarming is the fact that left unchecked, self-harm in teenagers and adolescents can potentially increase the risk of attempted and successful suicide.

Understanding the Treatment Options for Self-Harm

Treatment for teenagers suffering with NSSIs typically consists of the mental health practitioner developing a treatment plans with the teens and their parents which will address the problem of self-injury and any co-occurring disorders. Therapies such as dialectical behavioral therapy (DBT) and mentalization based treatment (MBT) are frequently used in such instances because they both offer a coherent model to help understand self-injurious behaviors. They also use active therapy and balance validation with change, which helps establish a balance between thoughts, feelings, and behaviors. In doing this, these treatments encourage agency amongst adolescents.

If your teen is self-harming in any way, the best thing to do is to seek immediate help. Doing so can not only save your child, but can also prevent them from continuing this harmful behavior.

Contact our office today to schedule an appointment with an adolescent therapist in Boca Raton. 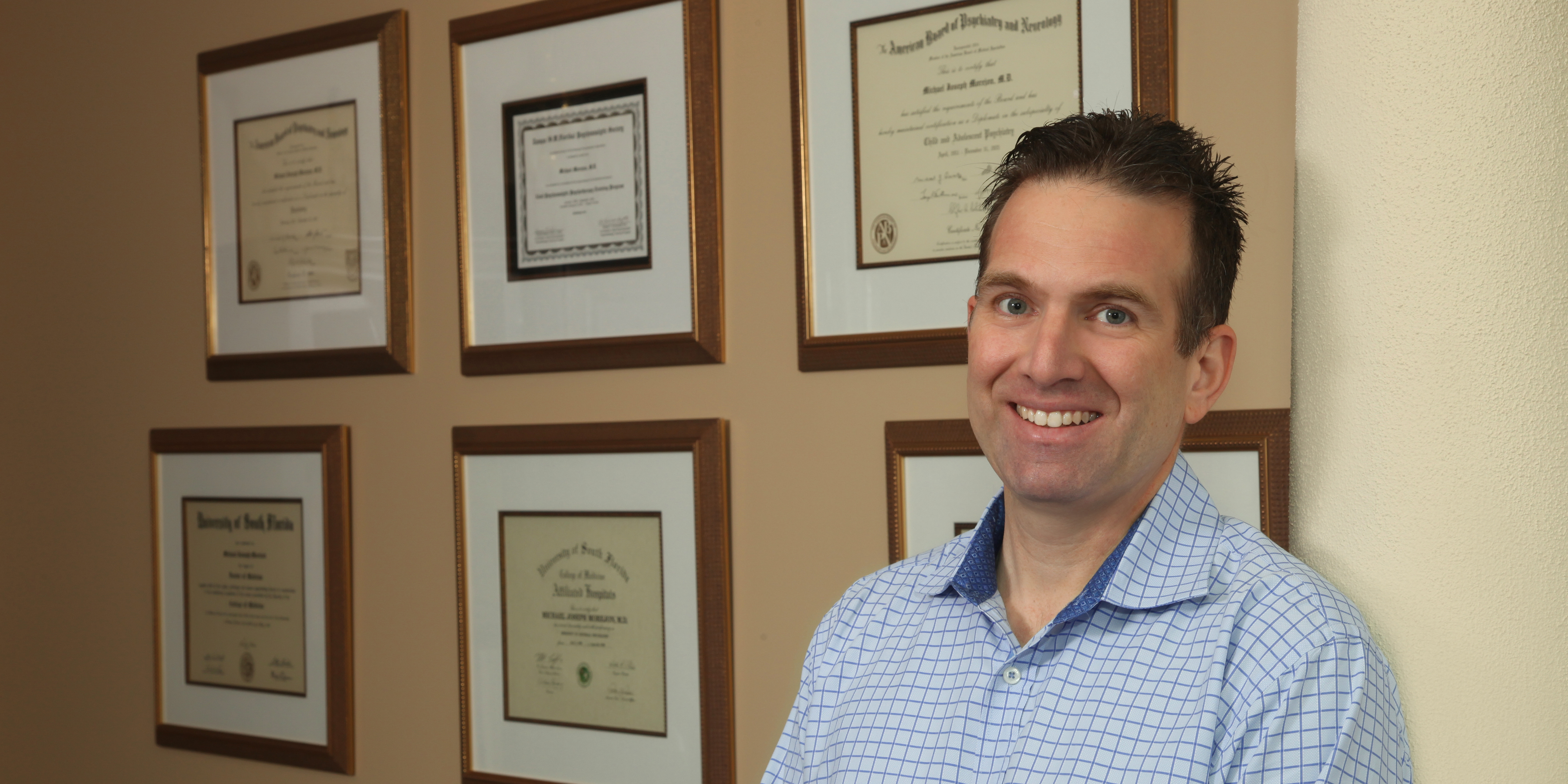